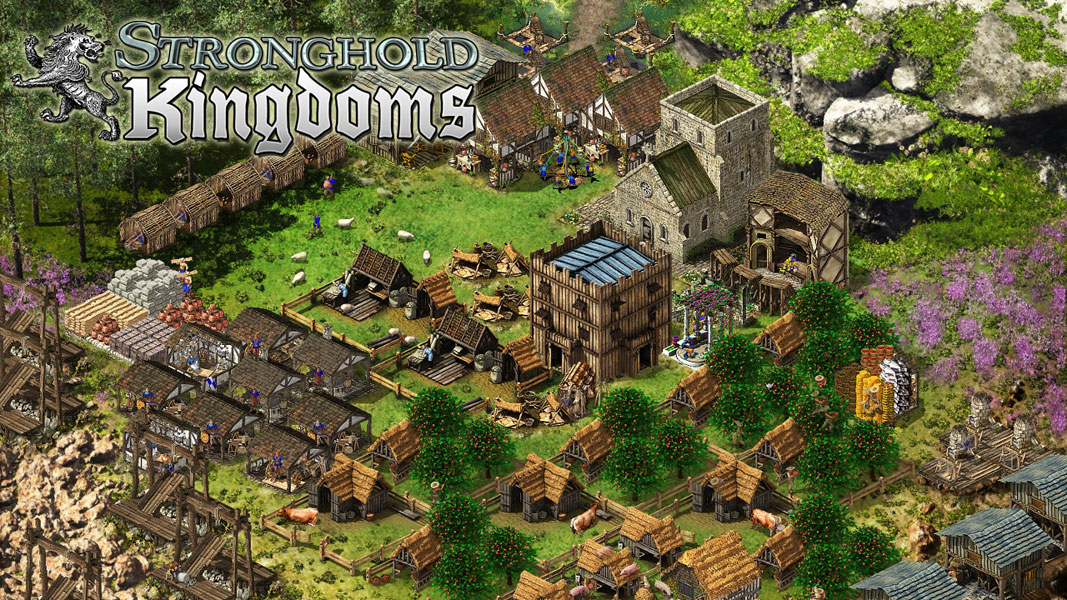 If you have seen my recent tweet, you might already know that I have been playing Stronghold Kingdoms recently. This is a real time strategy game that puts you in charge of a small medieval village. Later, as you increase in the ranks, you can control multiple villages.

Because this is a real time strategy game, it tends to move very slowly at times. As such, if you are the type of gamer who loves fast paced games, Stronghold Kingdoms is probably not the game for you. I personally enjoy the slow pace of the game. It gives me time to work on other activities and projects while I’m waiting for something to be built or for an attack to happen in the game.

When I was younger, I used to play Ages of Empires almost obsessively. This game reminds me a lot of Age of Empires. You have to gather resources, build and army and slowly build an awesome town and castle. Stronghold Kingdoms adds more to this type of game through its use of fractions and houses. Players can team up with other players (not computers) from around the world to reach a common goal. The goal of each house and fraction can be anything. You can become a master trader, a farming village, or create a huge army and rule the world through military strength. One thing is for sure though, you will need to team up with other players in order to be really successful. The social element of Stronghold Kingdoms is an important part of the game.

If anyone wants to join me in Stronghold Kingdoms, I’m on World 6 located in Waterford, Ireland.

Next article
Dwarfs: Digging and Tapping – Now Free To Play!